Bidding is a feature of the Latium Platform which allows Freelancers to bid on projects posted by Employers. These Freelancers place a bid stating how much they would like to be paid upon completion and when they believe the project will be completed. 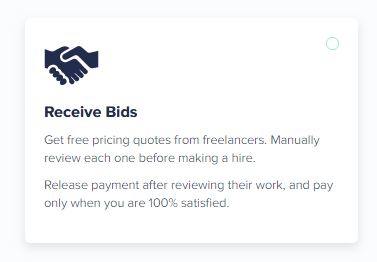 Employers can set whether they would like to accept bids when they create a project (which they can edit at any point once the project is live). 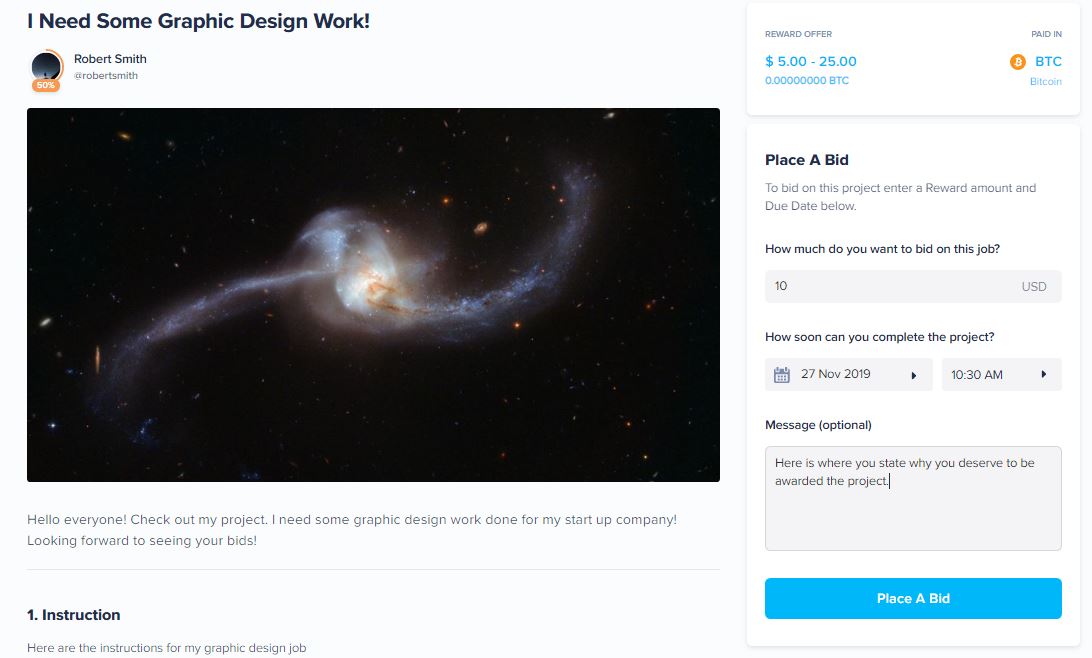 Can't find what you're looking for? Email our support staff 24/7 and ask us anything!
Submit A Request